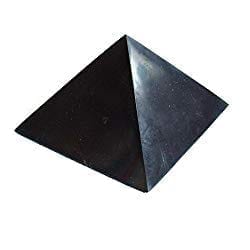 We have an announcement. Big things are happening

Crystals to spice up your mojo and to better be in

What action are you taking?#crystalhealing #ener

August birthstone 💚 PeridotPeridot is known a

Did you know I do custom orders. This set was a c